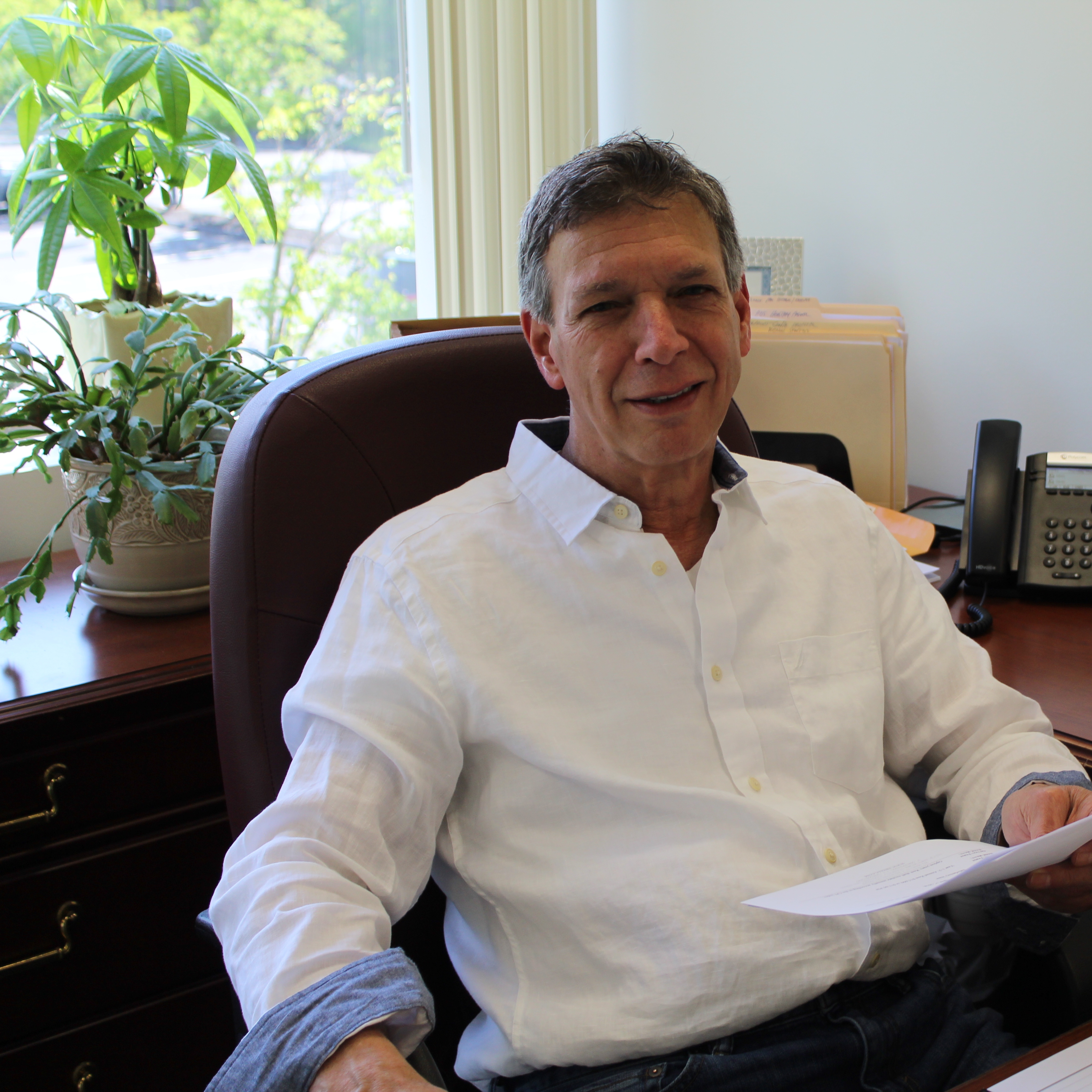 Larry opened his first restaurant and catering business in New York City at the age of 17. Although it didn’t last long, it was the foundation for all of Larry’s future successes. He went on to spend 15 years in the corporate world, starting with running the first bank-owned credit card division at Chemical Bank. Larry’s ability to assess and run operations became known in the industry and he was called by Chase Bank to create a Student Loan Origination and Repayment Division. A few years later Warren Gorham & Lamont asked him to head up their Boston publishing operations. In 1987, Larry decided the time was right to go into business for himself. After much thought and research, he learned the dry-cleaning industry was extremely profitable and recession resilient and quickly grew a chain of 7 dry cleaners on the South Shore. He subsequently founded and grew the Lapels Dry Cleaning Franchise brand to over 75 locations in 15 cities.  Larry has also owned and operated a very successful restaurant and consulted with many companies in a variety of industries.  He is currently the Treasurer of the Plymouth, MA chapter of SCORE, a division of the SBA; Finance Committee member for the town of Duxbury, MA; and Master of the Phoenix Masonic Lodge.  Larry volunteered as a big brother for the Big Brothers/Big Sisters organization for 20 years and is a former board member of the Better Business Bureau. 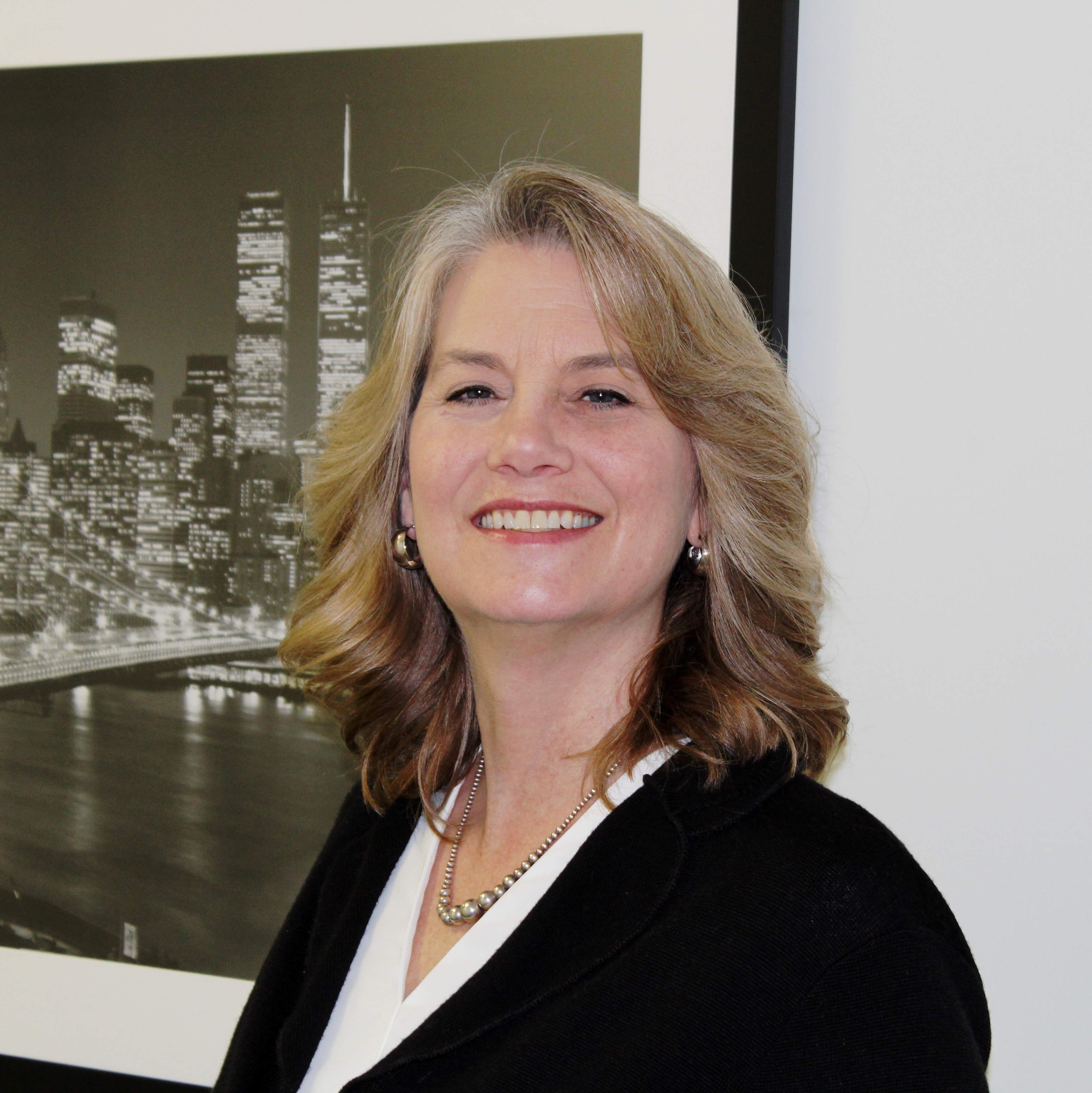 Laura has over 25 years of experience managing small business. Her expertise is in business development and operations and she has supported multiple entrepreneurs in their start-up endeavors by assessing the goals of the business and developing procedures and operations manuals. She has developed multiple training programs, written training manuals and provided on-site staff training. Laura joined Larry Friedman at Next Step Franchising as Director of Franchise Development during its first year in operation and was an integral part of growing the business. She then went on to help Larry re-build, re-open and manage the Sun Tavern Restaurant, for the second time, to its current success.  Laura is currently a member of the South Shore Women’s Business Network.